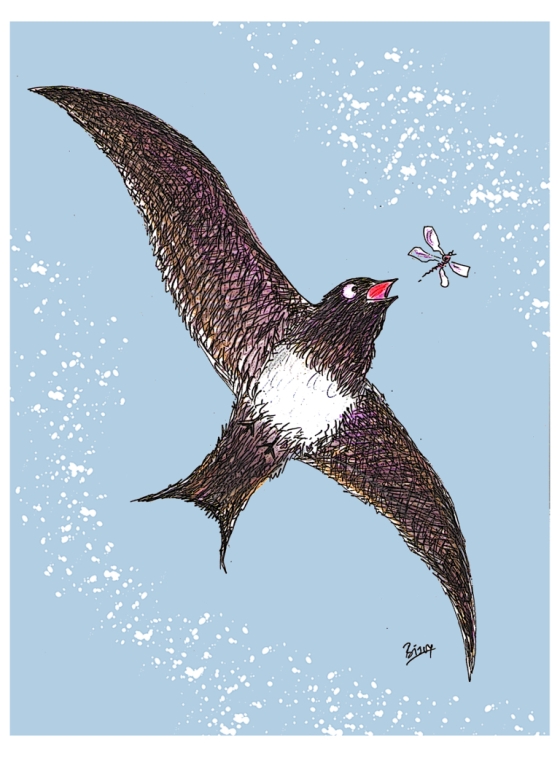 The old man lost his 134th girlfriend to a whim (Hers not his). Till now he had drunk 154 bird nest soups and was firmly convinced this was the reason why in his 67th year he was still considered the most dangerous casanova around the seven-hill region. Legend had it he just needed to look you in the eye and you would follow him home. Women were warned to flee when they saw the jaunty bobbing of his pigtail approaching them.

It wasn’t just humans who considered this lover of extraordinary mettle a cad better destroyed. Fuciphagus hated him with the violence of the oppressed. He was a birdie who could fly 169 km/hr and there was no need for him to fear humans. However, his two eggs were stationary. Pale, white, non-glossy they would sit in their nests made of his saliva, waiting for that perfect biological moment to hatch. His mate would be looking at him with one adoring eye (The other firmly kept on her precious to-be offsprings) when that pigtail bandit would make an appearance.

With the shameless authority of the unworthy he would snatch the nest, not even registering the heartbreak of the squawking, circling parents and march towards his home. Once, Fuciphagus had followed him to see where he was taking the blood of his bones.

As soon as he reached home, pigtail threw the eggs into the bin, callously, not even registering his cruelty and very deftly dropped the nest into boiling water. Now, Fuciphagus had made this nest with a lot of hard work. His own saliva had been spun into a white, translucent 6cm by 1.5 cm nest, which weighed 14 grams. To see this labour of love dissolve into a white, viscous liquid was devastating.

Pigtail drank the soup, left home and returned with a girl. This murderous pattern was played in loop. The girls would never stay more than two days. Fuciphagus, who was monogamous, didn’t get the fuss behind having a different sweetheart every second day and that too, a new mate at the cost of his lineage. He had so far lost 154 nests to this man’s lascivious nature and 308 of his babies had been murdered even before they hatched.

His agonised mate laid her 155th batch of eggs and told him in a whisper choked with defeat, fear and exhaustion she wouldn’t be able to go on this way. He nodded. His heart had exploded in his body into a million pieces and was piercing him with the sadness of loss. He had to do something.

He began weaving a new nest with strands of saliva. Half-way through, he paused, shut his eyes tight, turned his head and with his beak pulled out two-three fine feathers. Ouch! Thank god birds don’t have to wax. Dexterously, the fine hair was woven into the saliva nest.

As soon as the eggs were laid pigtail appeared, his eyes glittering with the promise of lust. He snatched the nest, marched home and dropped it into a cauldron of boiling water. Soup made from the swift’s nest was considered the most powerful aphrodaisiac known to man. He smacked his lips for there was a new lady in town he wanted to try his magic on. She had the pale beauty of the untouched.

Once the soup was ready he greedily slurped it down. Midway through the bowl, two very fine feathers got stuck in his throat and choked him to death. 23 days later, the lady continued on her virtuous path, never straying and Mrs and Mr Swift welcomed their first set of babies. Raah, raah, raah!

Moral: To hurt is not the prerogative of the strong.

Fuciphagus is drawn by the fabulous Bijoy Venugopal. You can find more of his wonderful stuff here bijoyvenugopal.com

Buried But Not Forgotten 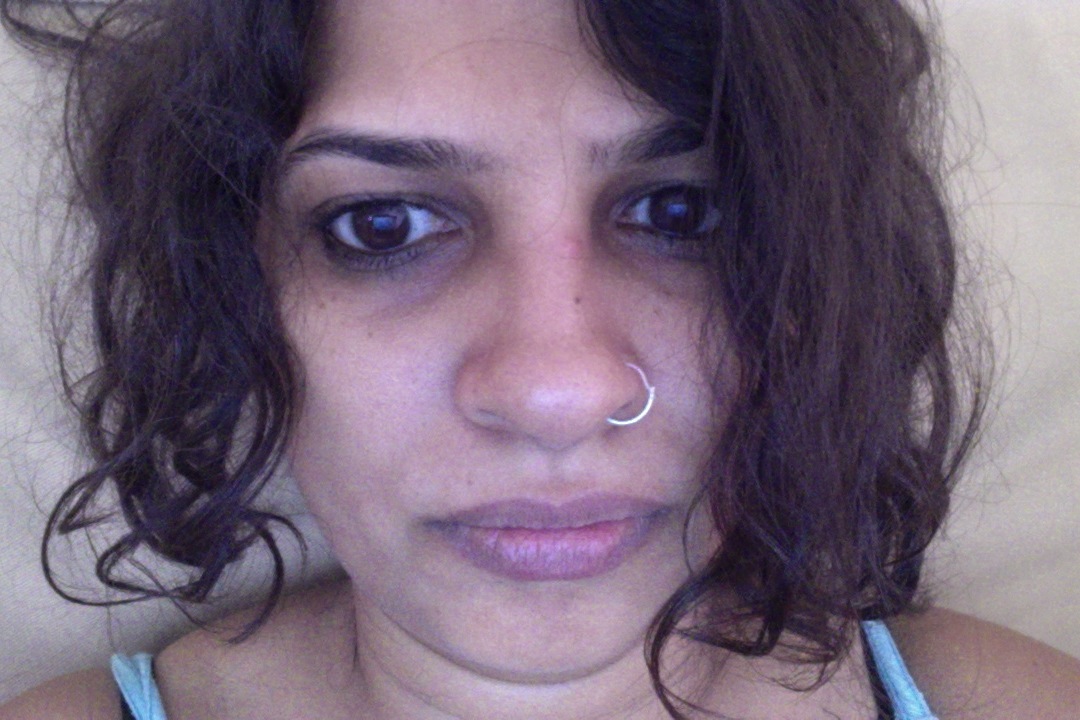 send your jungle sayings to arthmenon@gmail.com